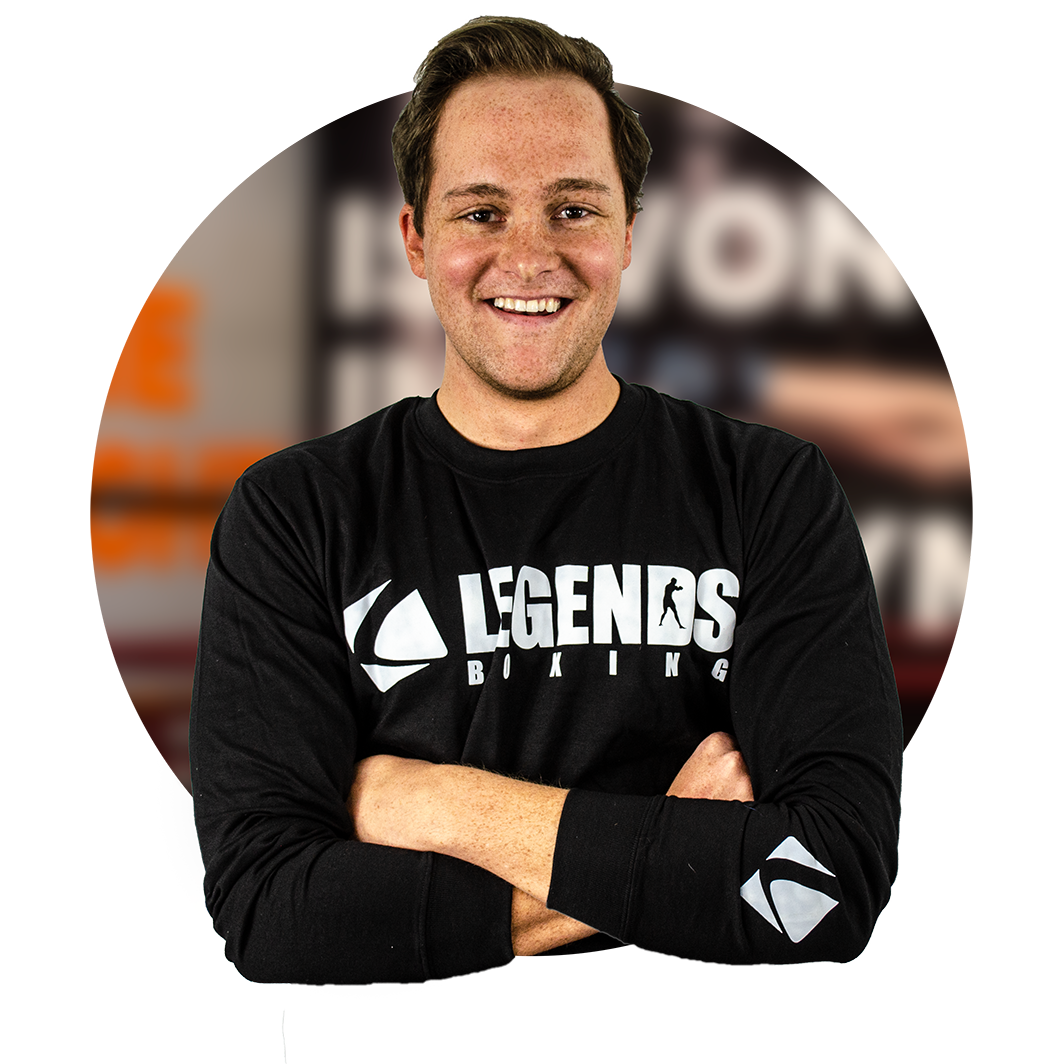 Believe it or not, the history of boxing dates as far back as human history. In fact, its earliest documented history goes as far back as 3000 BC in Egypt. Mention of boxing was also seen in Homer’s Iliad during the funeral ceremony for Patroclus, where they had “prizefights” during the ceremony—but where exactly did boxing come from?

If you’ve ever wondered about the world’s most popular combat sport’s origin, then you came to the right place. Keep reading for a quick lesson on the history of boxing and some interesting facts that just might blow your mind.

Are you ready? Let’s dive in!

Where Did Boxing Come From?

Boxing is one of the oldest known sports today, with 2,000-year-old depictions on the walls of tombs in Egypt and stone carvings indicating that Sumerians—who lived in what is now Iraq—boxed at least 5,000 years ago. Boxing got its start as an exhausting and brutal spectacle.

In ancient Greece, two men would sit face to face with their fists tightly wrapped in strips of tough leather. They would then hit each other until one of them fell to the ground unconscious, or even worse, dead. Roman fighters or gladiators, on the other hand, fought with the primary intent to kill their opponent, wearing leather straps around their fists plated with metal. However, boxing was soon abolished around 393 AD because it was deemed too savage.

Boxing didn’t really resurface again until the early 16th Century in London. You see, the English aristocracy developed a keen interest in recovering the knowledge and tradition of antiquity, so boxing became a means to handle disputes among the rich. Wealthy patrons would support their pugilists and put large wagers down on their fights. This is actually where the term ‘prizefighters’ was coined.

Jack Broughton, the reigning champion from 1734 to 1758, was the first person to introduce a boxing school. He also helped to formulate the first set of boxing rules and was the inventor of mufflers, the precursors of modern boxing gloves. Broughton invited high society gentlemen to make the change from sponsoring fighters to becoming fighters themselves. As boxing moved across the sea in the early 19th century into America, it wasn’t very popular—that is until Theodore Roosevelt became an advocate.

When Roosevelt was a police commissioner, he would urge his officers to train in the art of ars pugandi. He believed boxing was a great way “to vent out man’s animal spirit.” And this didn’t change when he became president, either. Roosevelt used to box almost daily as a way to keep active and in shape.

From there, boxing continued to grow in popularity with guidelines and rules put in place to protect fighters, making it the sport we all know and love today.

Now that you know how boxing got its start let’s dive into some interesting boxing facts!

The Official Name Of Boxing

Believe it or not, the official name of boxing is not really boxing—it’s pugilism. Pugilism means “practice and skills of fighting with fists.”

The Most Heavyweight Title Defenses

Joseph Louis Barrow, aka “Brown Bomber,” was a professional boxer who fought from 1934-1951. Barrow was the world heavyweight champion for over ten years, from 1937-1949, defending his title in 26 fights. Today, Barrow is regarded as one of the greatest heavyweight boxers of all time.

There Are Two Forms Of Boxing

Did you know that boxing is fought in two forms, the amateurs, and professionals? Amateur boxing, which became an Olympic sport in 1908, is made up of three to four rounds, which is very different than the twelve rounds in professional boxing. Scores are accumulated in amateur boxing on the numbers of clean blows struck, notwithstanding the impact. Fighters are dressed in protective headgear to reduce the risk of a head injury, and blows below the belt, kidney, and anywhere behind the head are strictly forbidden.

On the other hand, professional boxing clears the presence of any form of protective gear. Punches are only forbidden below the belt, giving boxers the freedom to fight to the extreme.

The Most Expensive Fight

The most expensive fight that has ever taken place in the history of boxing was between Floyd Mayweather and Manny Pacquiao on May 3, 2015. Floyd won by unanimous decision. His fee was a whopping $120 million while Manny received $80 million for the fight.

44 Knockouts In A Row

The holder of this incredibly unique record is boxer Lamar Clark. In total, the Clark had 47 fights and suffered only three defeats. The reigning champion spent his last fight on April 19, 1691, against the legendary Muhammad Ali. The latter knocked out Clark in the second round, leaving him with a broken nose.

New York City-born fighter Wilfred Benitez was considered an artist in the boxing ring, using each inch of the canvas to create fistic masterpieces. He broke headlines at the ripe age of 17 when he quickly became the youngest world champion in boxing history, beating the legendary Kid Pambele (Antonio Cervantes) as a 5-1 underdog for the WBA super lightweight title in March 1976. From there, Benitez went on to claim three world titles in three different divisions, and by the age of 21, he had 37 victories under his belt.

The First Winner In Olympic Boxing Of Ancient Greece

Onomastus—which means famous—has lived up to his name, being the first historic Olympic victor in the sport of boxing at the 23rd Olympiad, 688 BCE.

It took fighters Michael Collins and Pat Brownson four seconds to identify who was the fittest. Collins won, making this the shortest boxing match of all time. In fact, it was so short that this fight can now be found in the book of Guinness World Records.

The Invention Of Mouthguards

A dentist in London named Jack Marles invented the very first mouth guard for boxers in 1902. The mouth guards were designed to be worn during training sessions as a way to protect the teeth of fighters. Welterweight fighter Ted “Kid” Lewis was the first boxer who used one of these protective mouth guards in the ring in 1913. From then on, mouth guards became pretty popular and gained huge acclaim in boxing.

The NBA Was Established In 1927

In 1927, the National Boxing Association (NBA) was established as the fair governing body that looked into the popular sport and its success. The primary purpose of the NBA was to arrange championships among the best talents and look after the ethics and popularity of boxing. Today, there are three world-acclaimed boxing organizations: the IBF, WBA, and WBC.

George Foreman was a very famous man as a boxer as well as a two-time heavyweight champion. However, his grill was much more memorable and sold over 100 million units in its first fifteen years of release. According to reports, Salton, Inc. paid Forman $138 million to obtain the right to the use of his name. Before that, he was paid 40 percent of the profits of every grill sold. He earned a whopping $4.5 million a month just in payouts at the grill’s peak.

Although Forman never gave official confirmation of the amounts he earned from endorsements on the grill, it’s estimated that he made over $200 million, which is a sum that grosses much higher than his total career earnings as a famous boxer.

Late Ali Raymi, who served in the Yemen military, fought a total of 25 fights and didn’t lose a single one. 22 of all 25 wins were by knockout, and all 22 of those knockouts happened within the first round of the bout.

Our last interesting fact on the list takes us back to 1949, for the first—and only—official boxing match between Guis Waldorf and a bear. The bear won with a killer big right on Waldorf in the first round and was given a belt for the match.

Boxing has come quite a long way since the good ol’ gladiator days when the primary goal was to literally knock out the other fighter. Today, boxing is loved by people of all ages and is not only a great sport but an excellent way to get in shape. If you’re trying to improve your health and get in the best shape of your life, look no further and try a class at a great boxing gym—like LegendsBoxing. 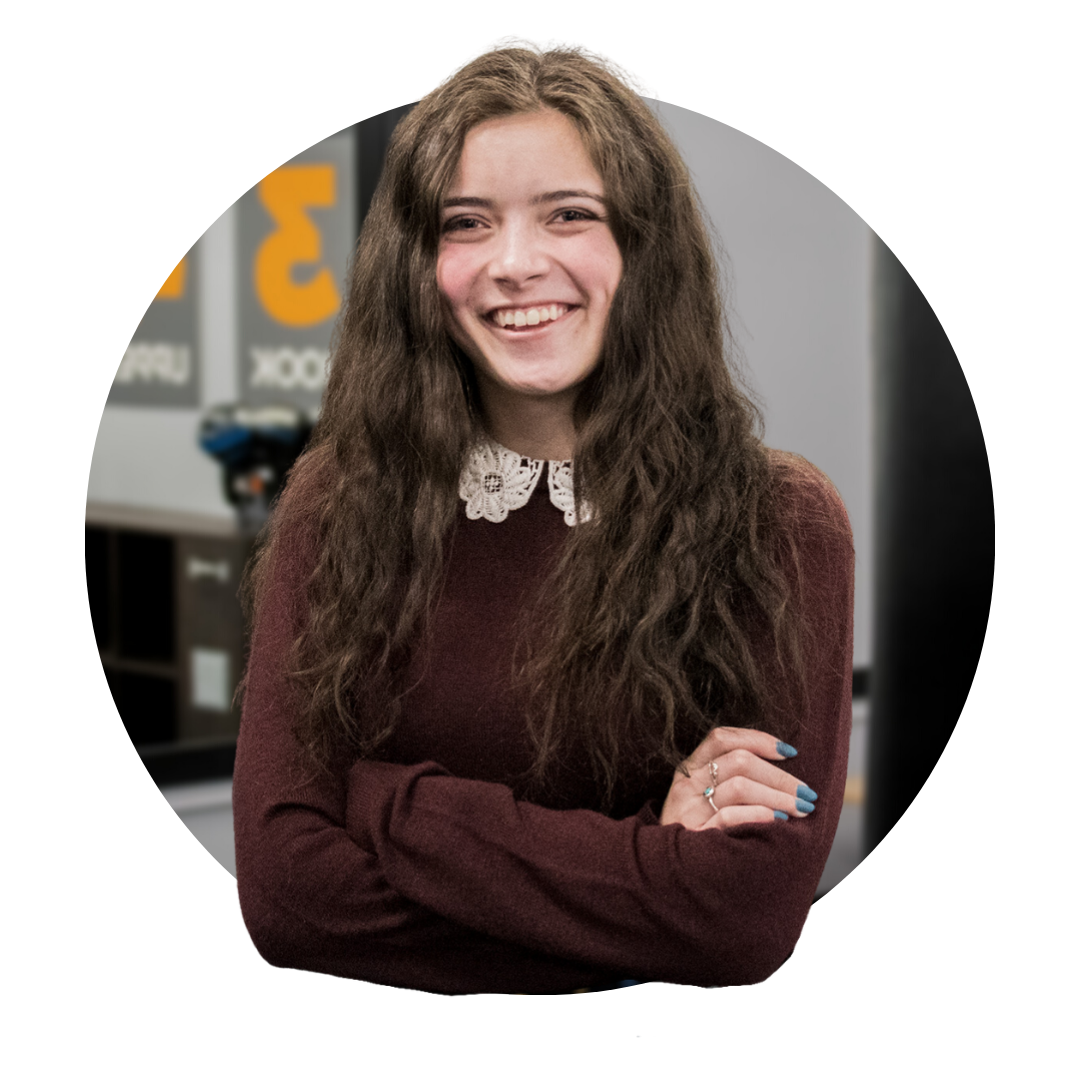