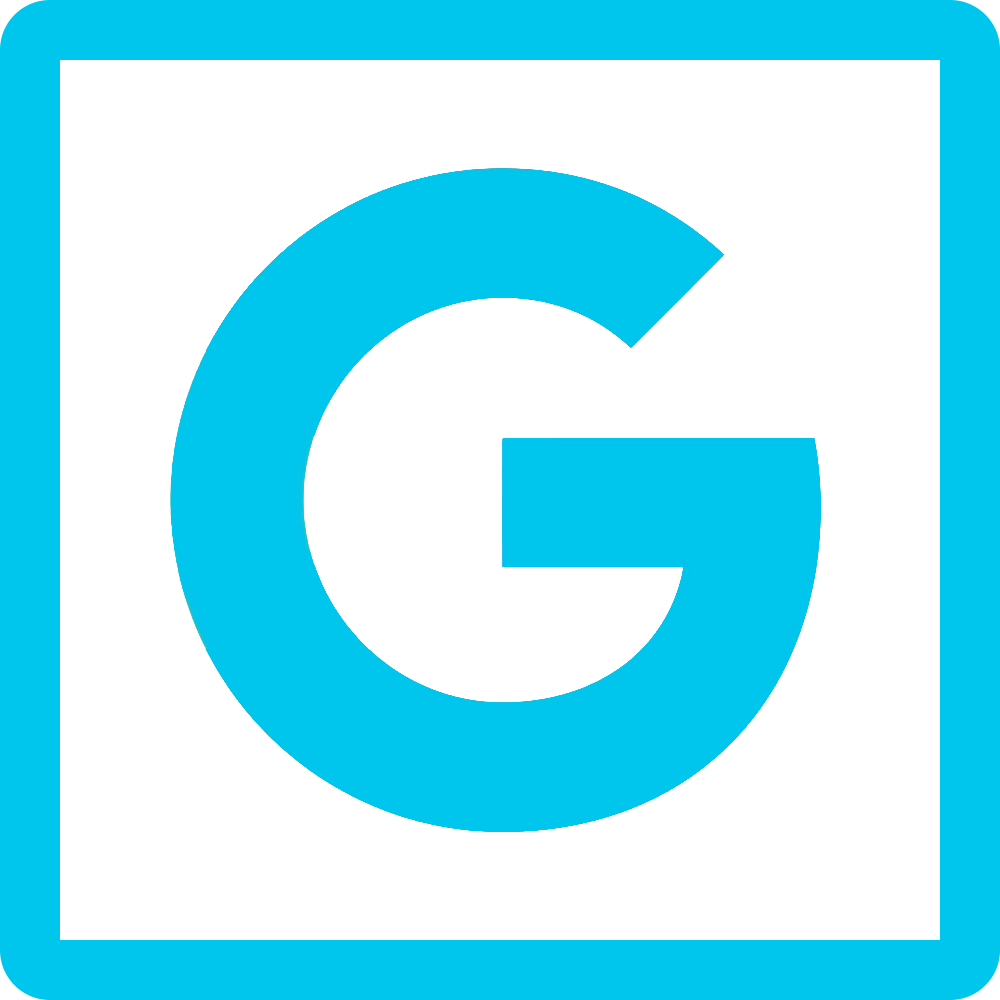 Interested in trying a free workout or have a question? Let us know via the form below and we'll get back in touch with you as soon as possible.

Prefer to Call or Text?
Have a question? Fill out the form below and we'll get back in touch with you as soon as possible.

Fill out the form below and we'll contact you within 1 day to schedule a free 1-hour workout.
Thank you! Your submission has been received!
Oops! Something went wrong while submitting the form. 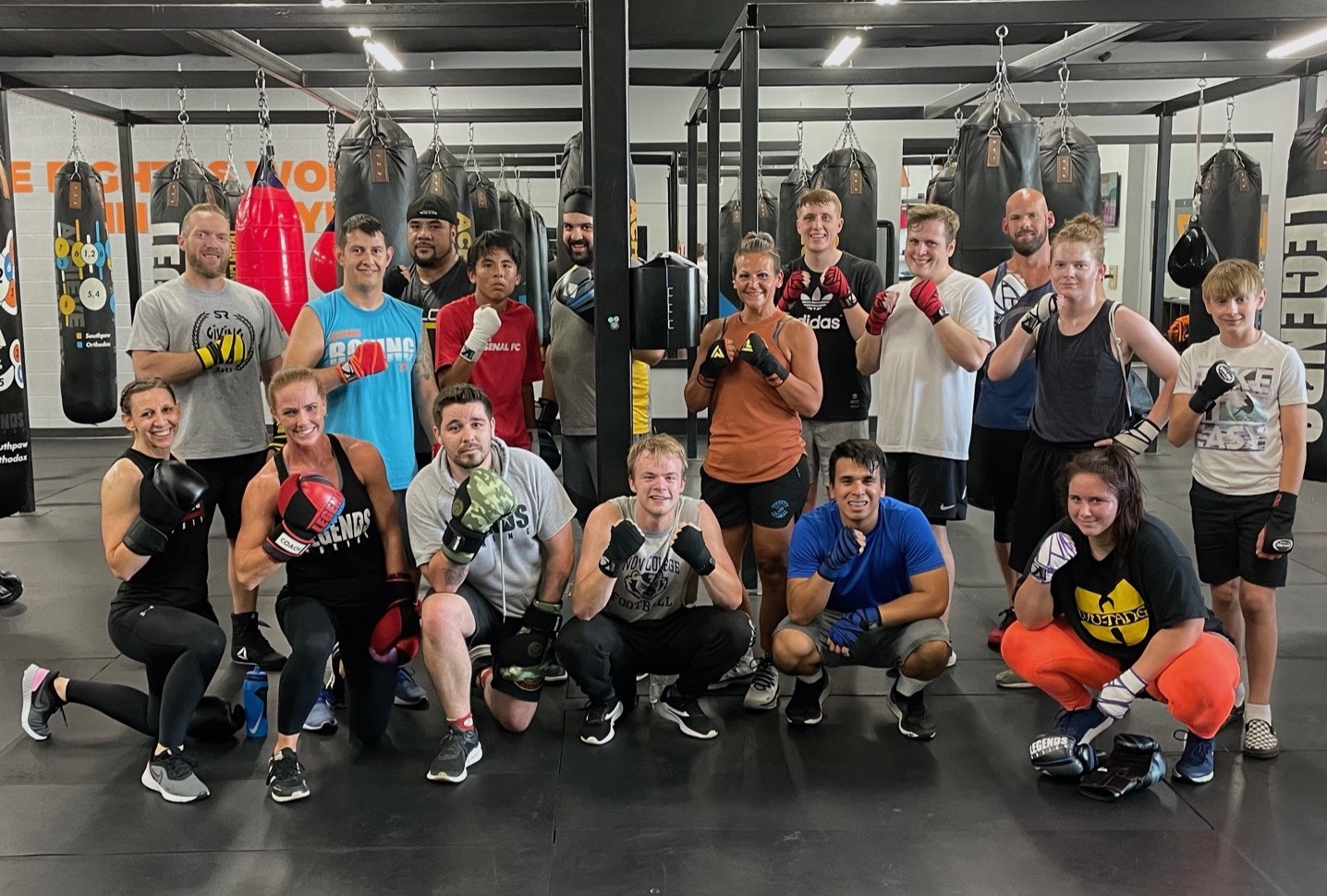 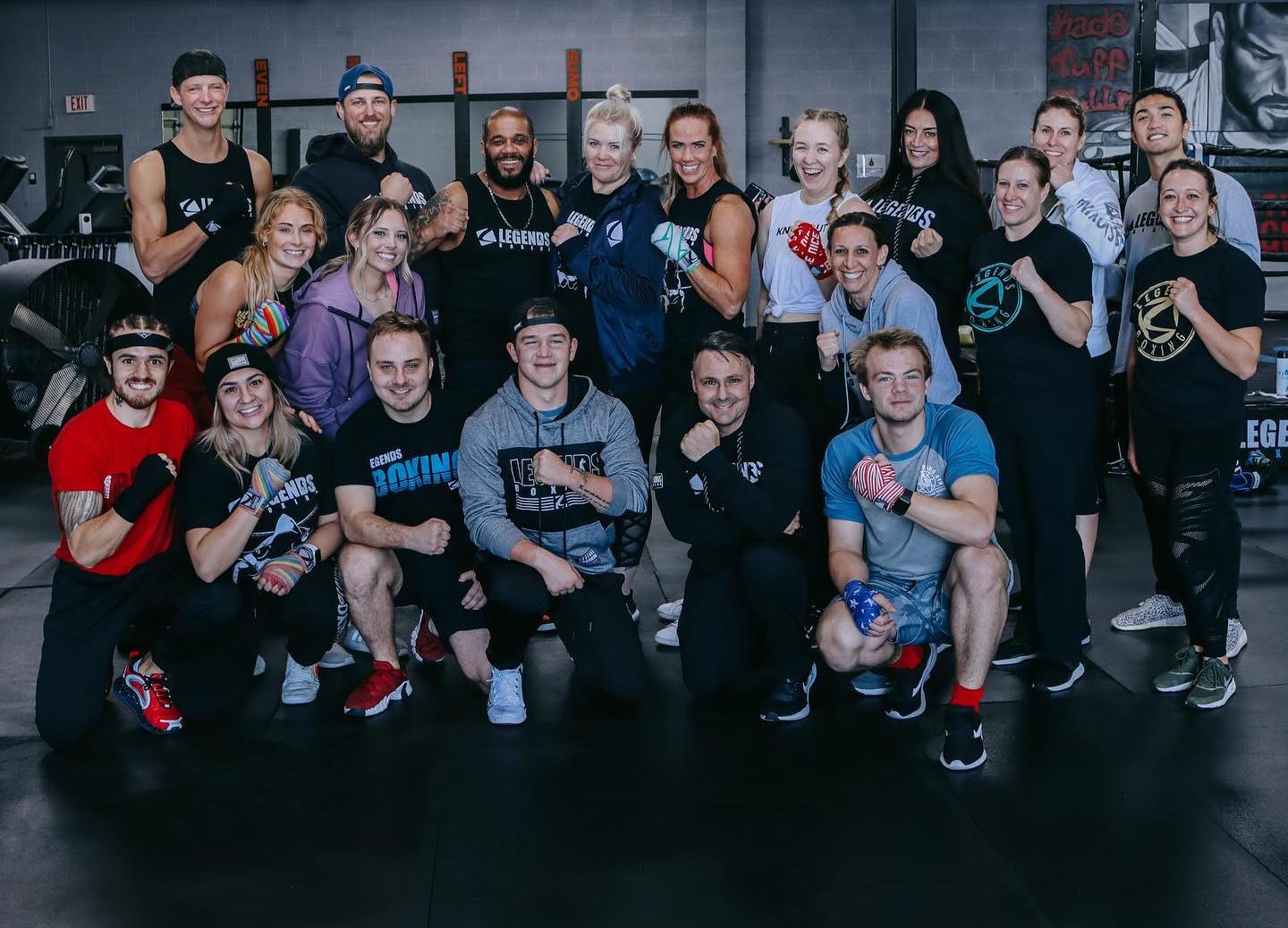 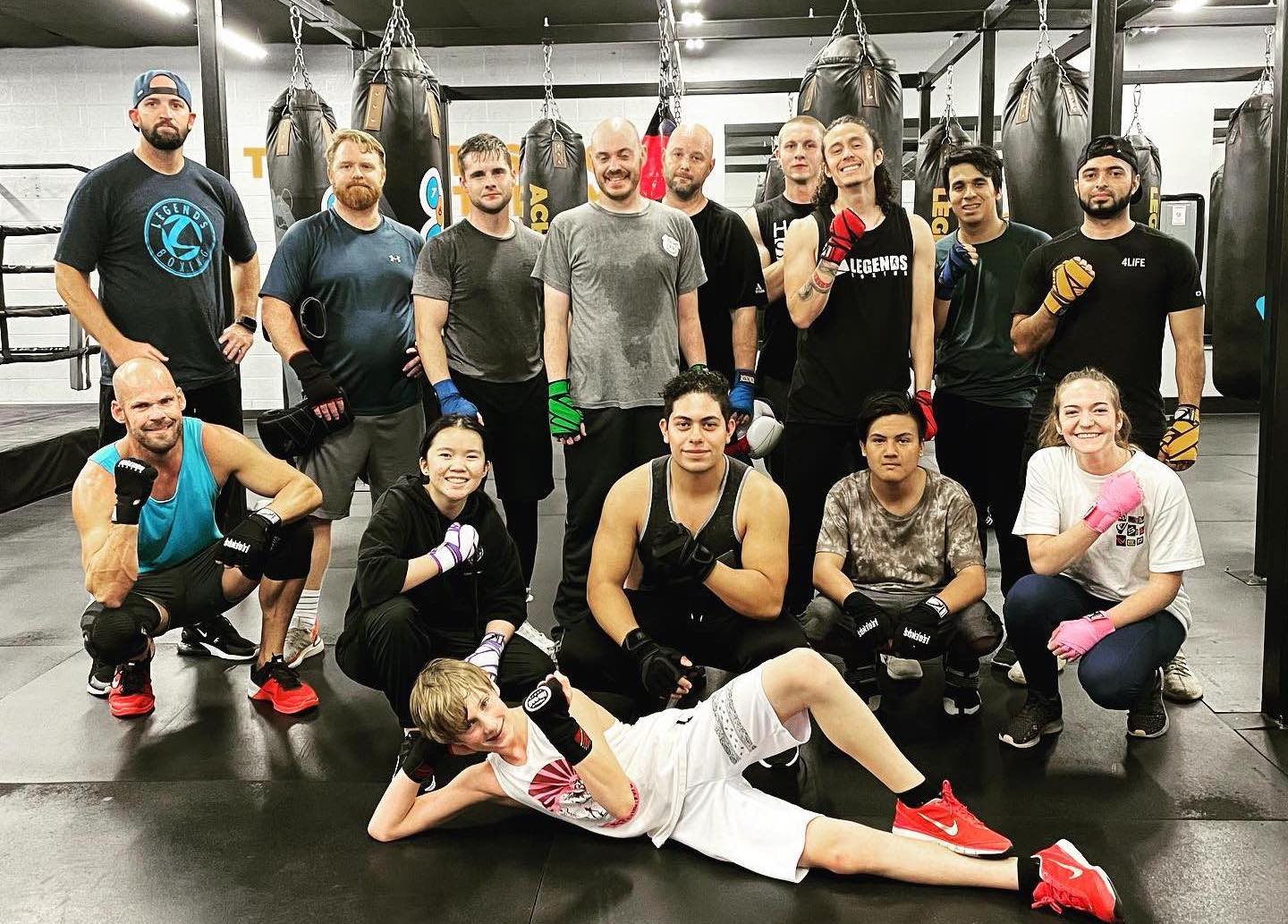 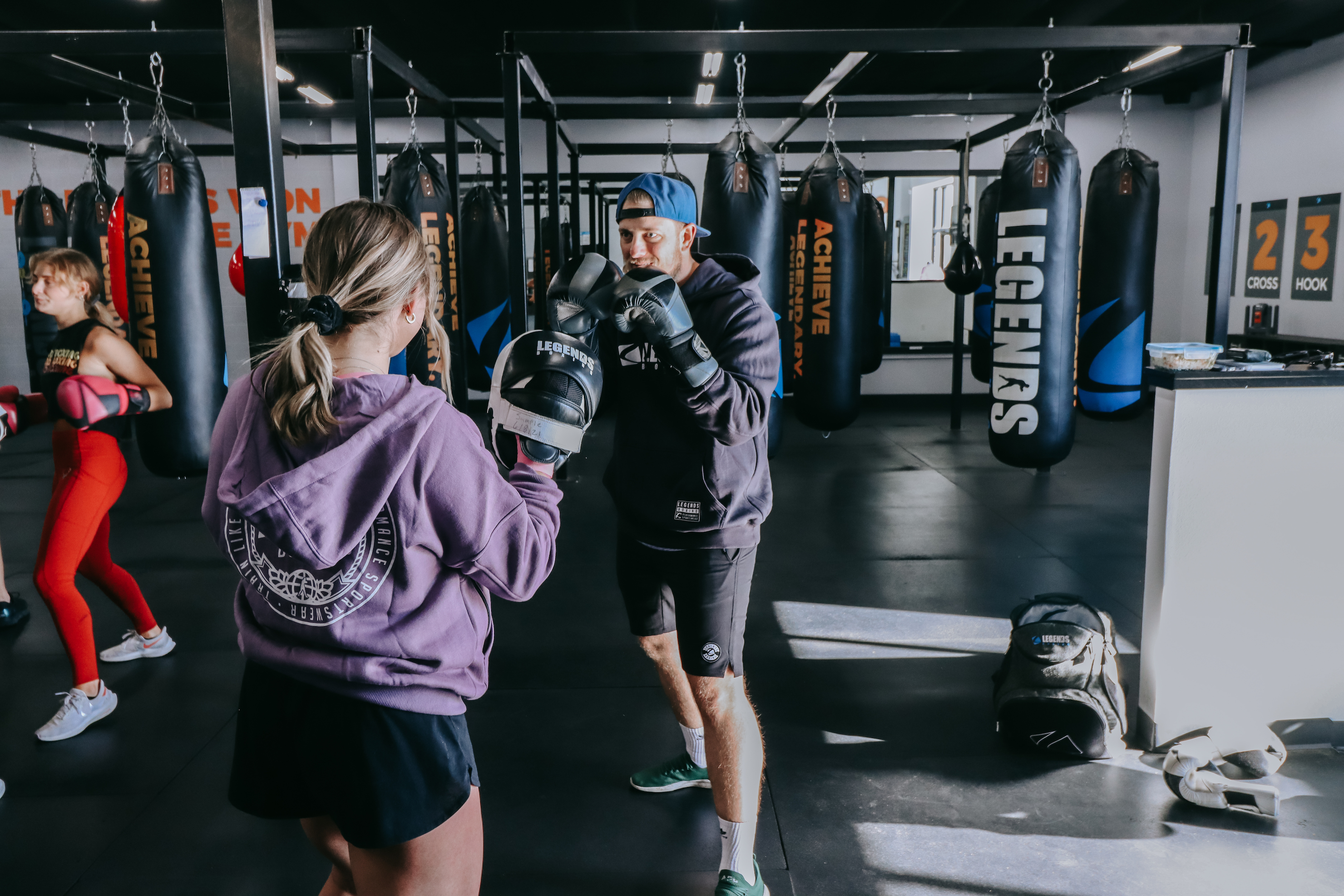 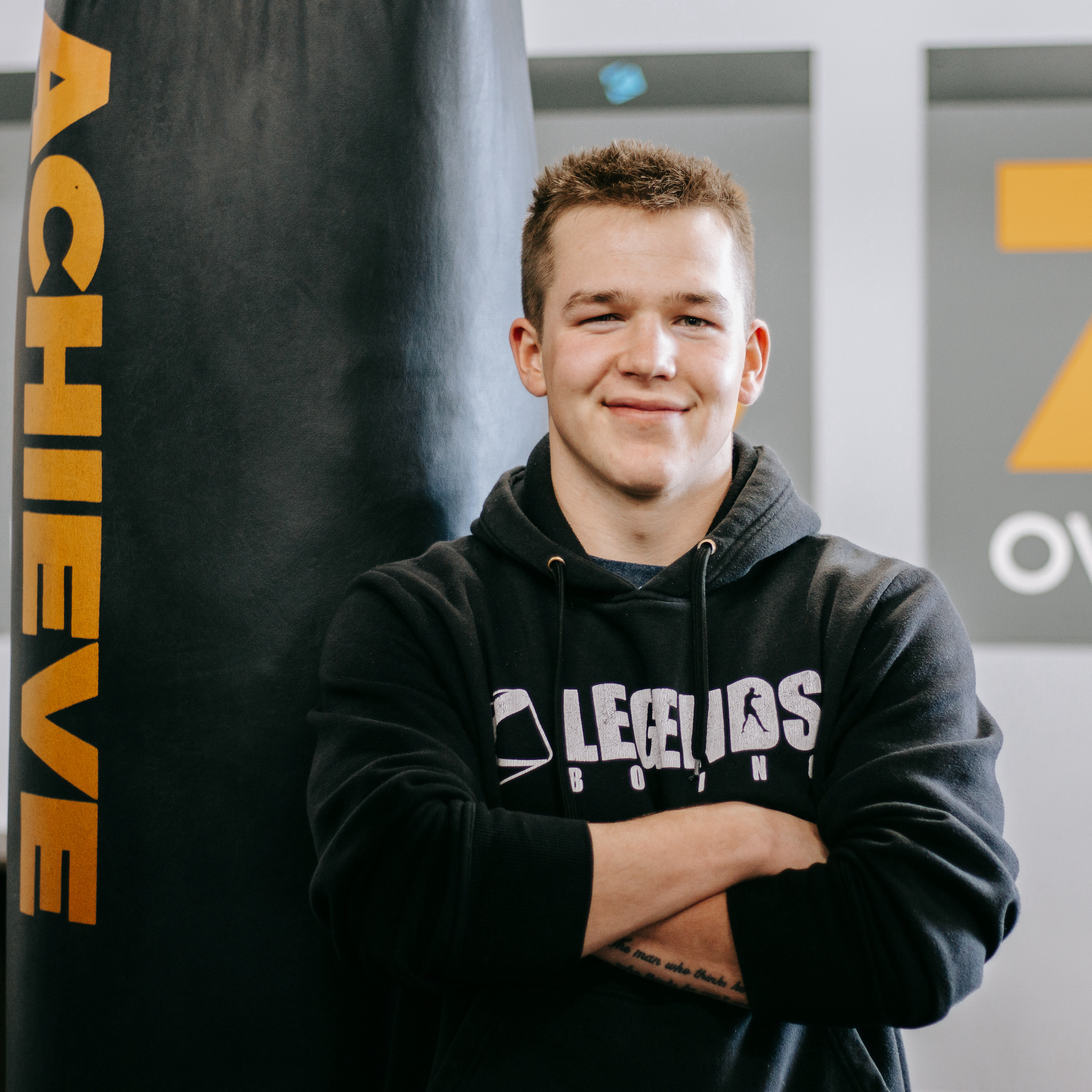 Kylan is the National Head Coach at Legends Boxing. With over 8 years of boxing experience, he was able to combine his favorite sport with his passion for coaching. After starting as a Lehi Member then member coach/ Account Manager, he quickly moved up the ranks and now directs the entire coaching program along with being Lehi’s head coach. In his free time, he enjoys spending time with his family, his dog, and going shooting and being out doors.

Kylan is the National Head Coach at Legends Boxing. With over 8 years of boxing experience, he was able to combine his favorite sport with his passion for coaching. After starting as a Lehi Member then member coach/ Account Manager, he quickly moved up the ranks and now directs the entire coaching program along with being Lehi’s head coach. In his free time, he enjoys spending time with his family, his dog, and going shooting and being out doors. 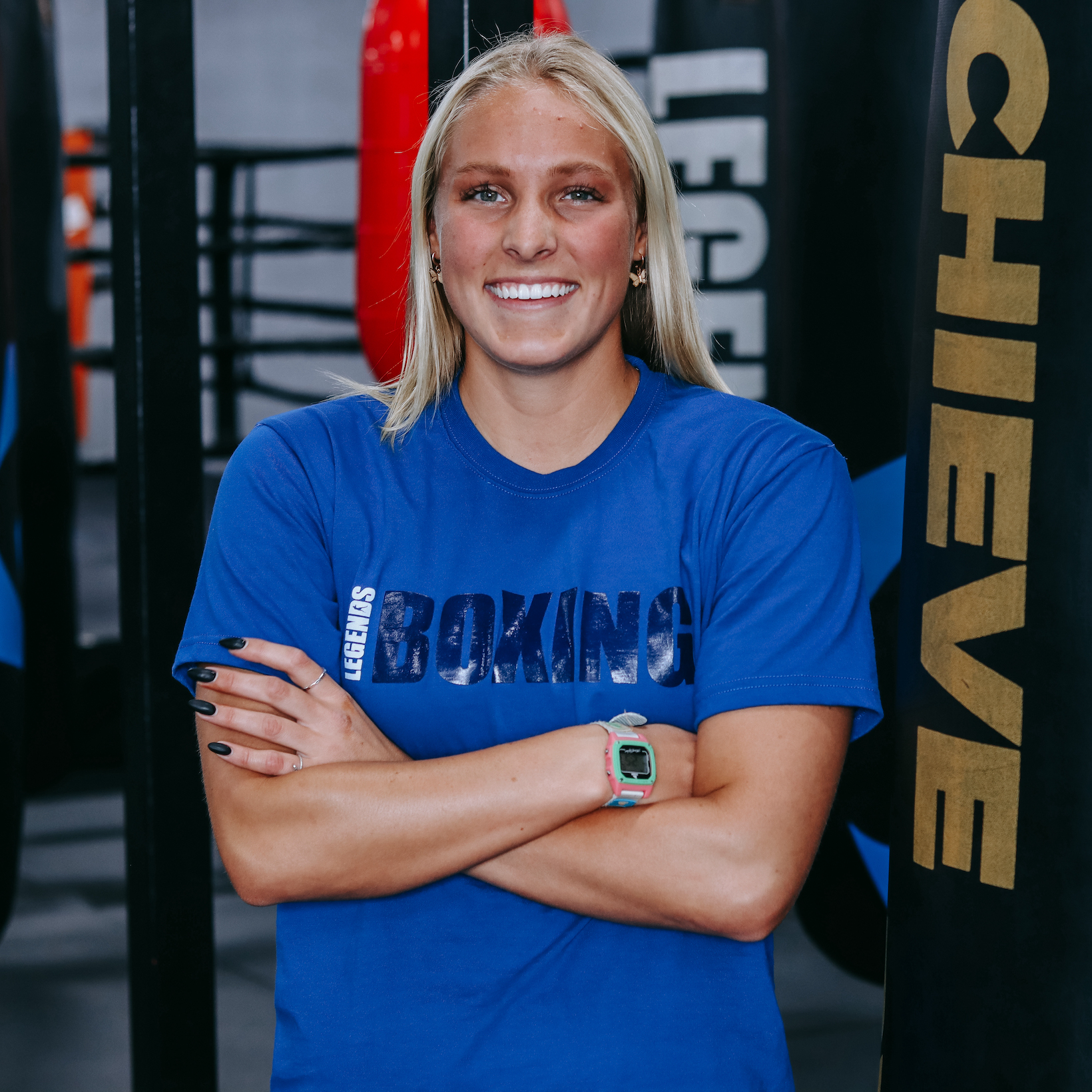 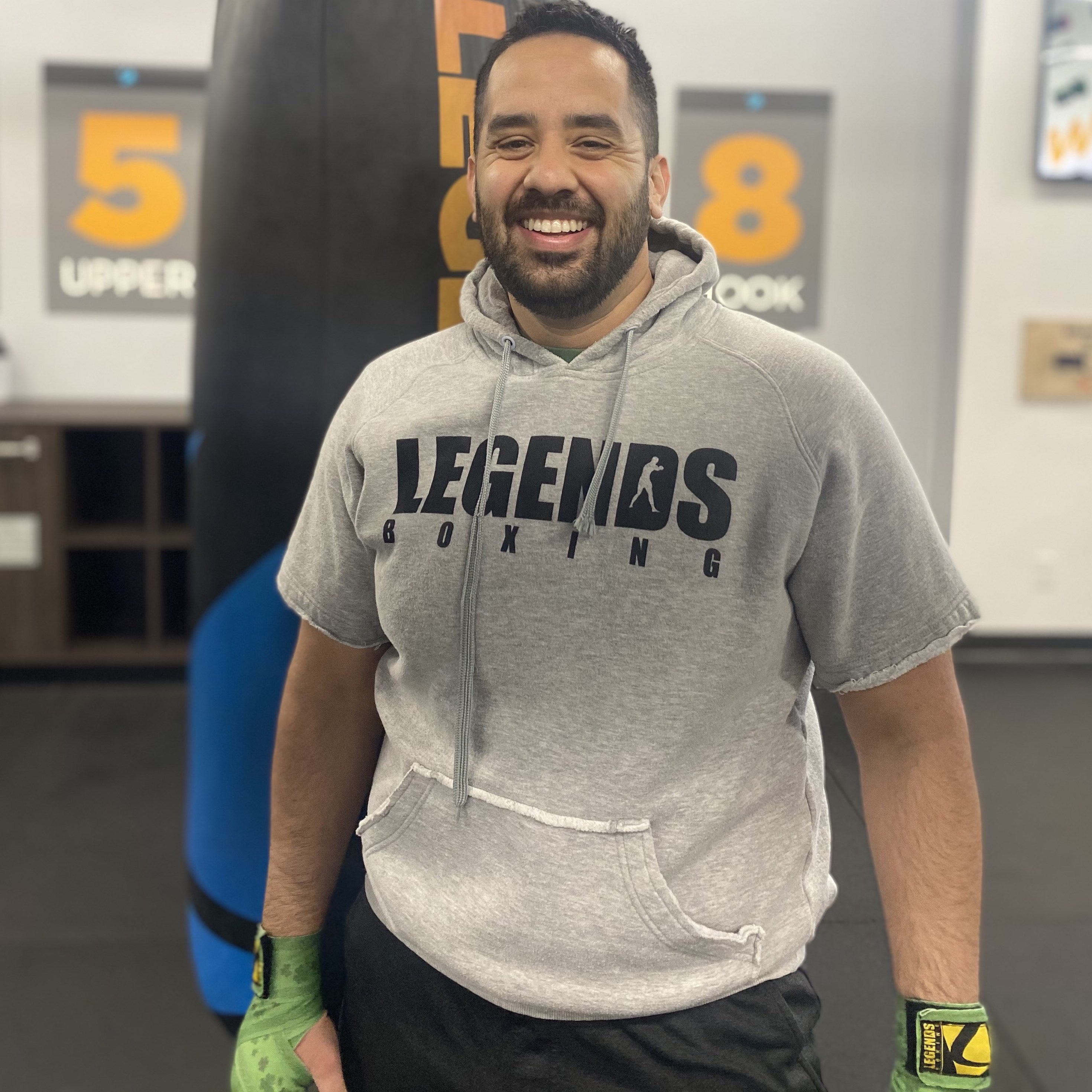 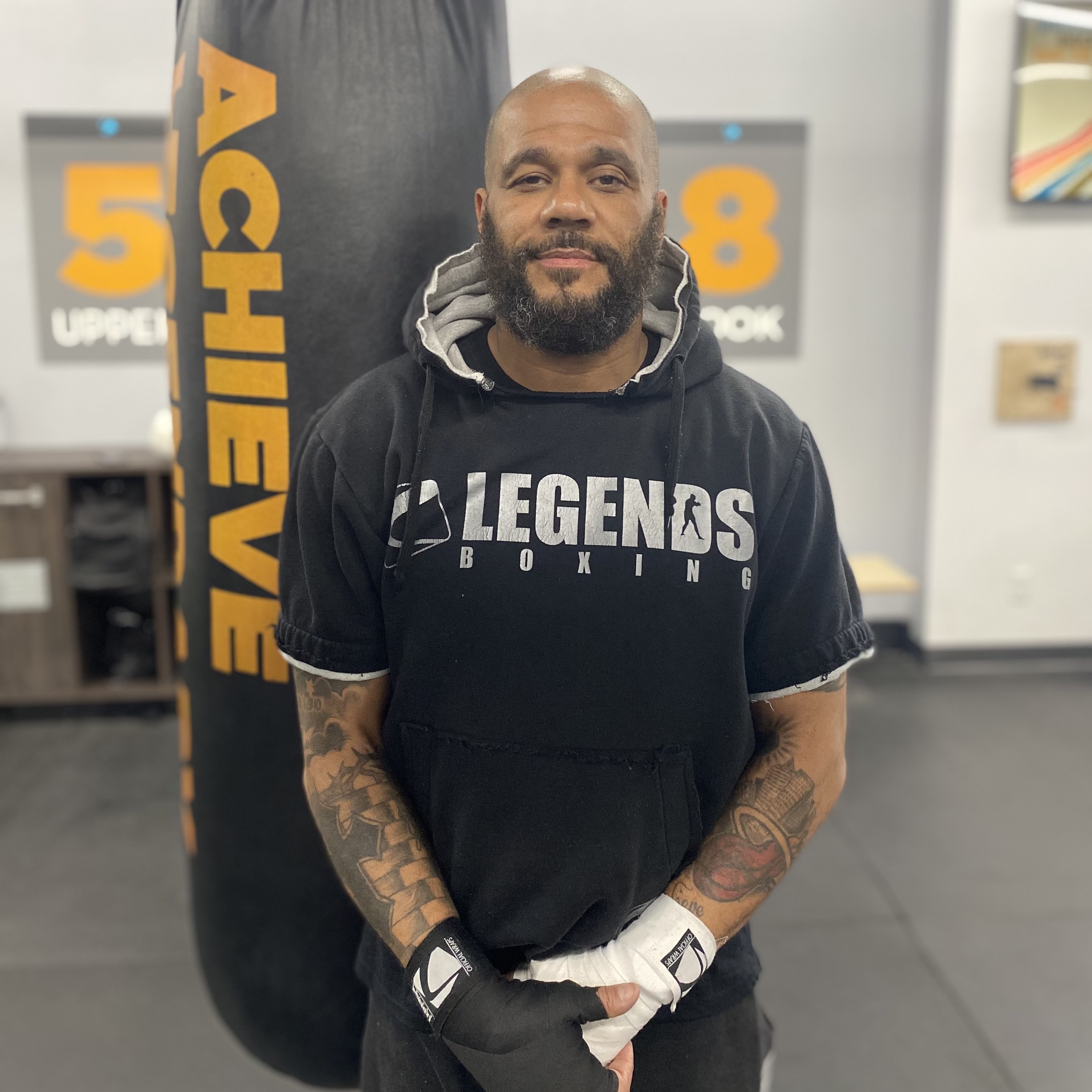 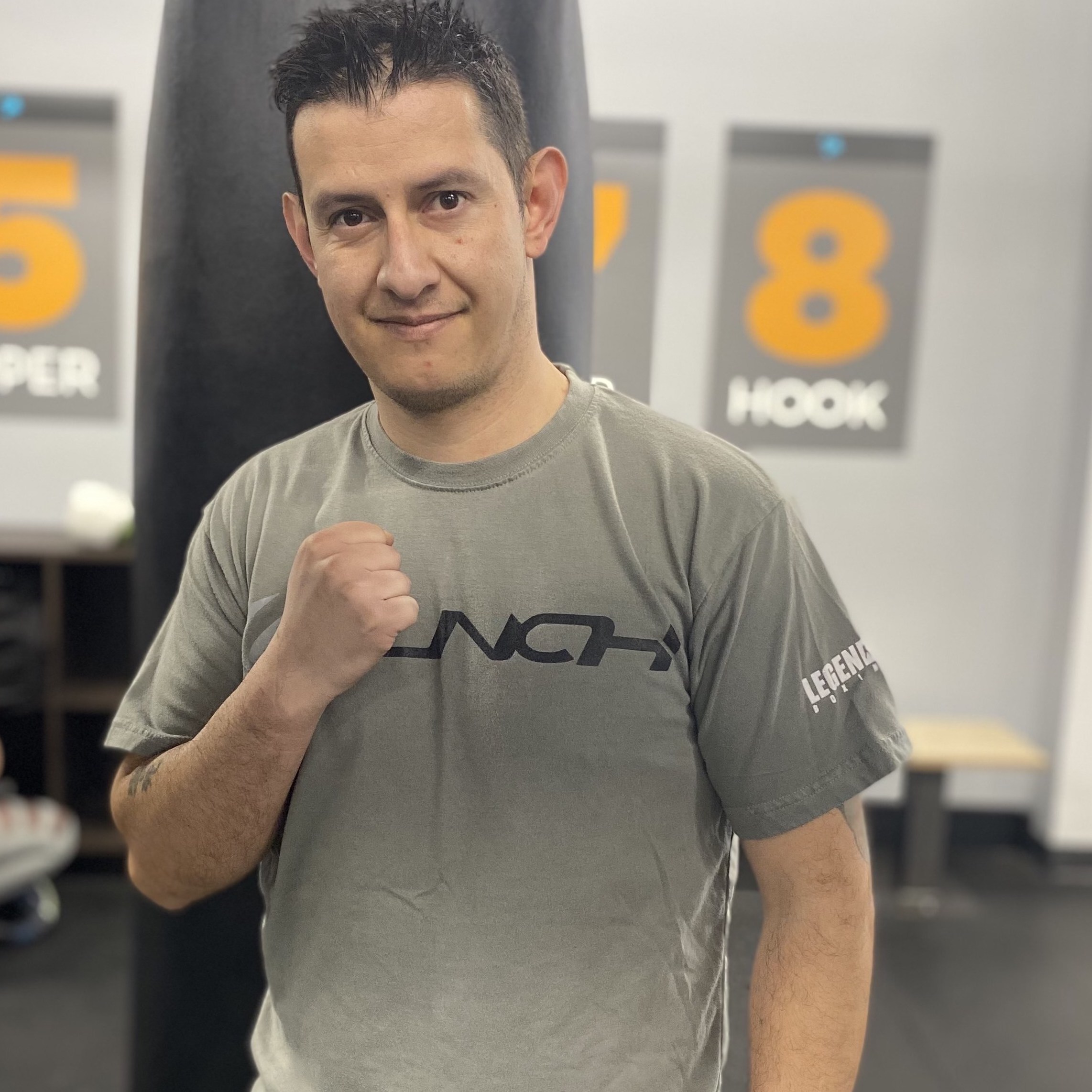 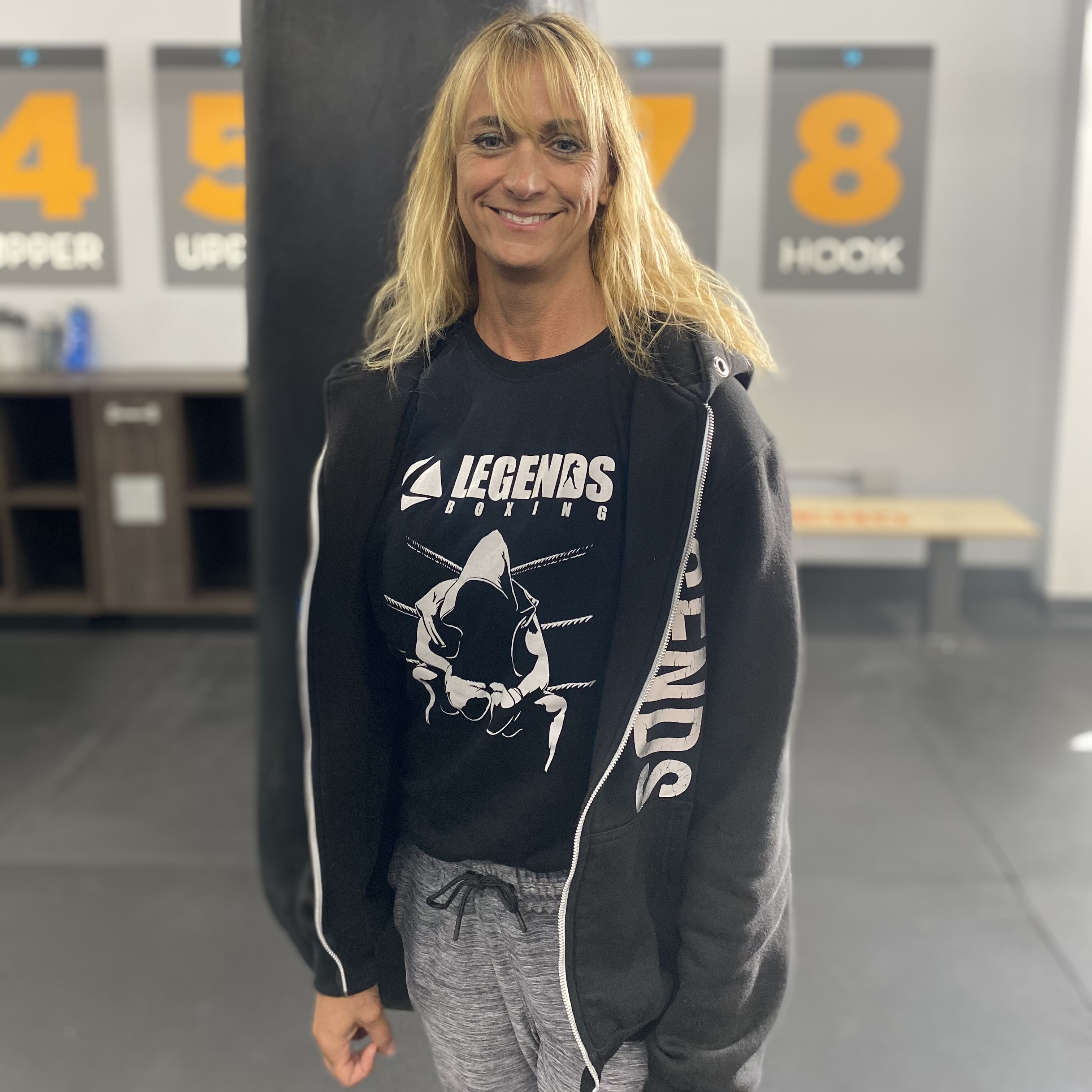 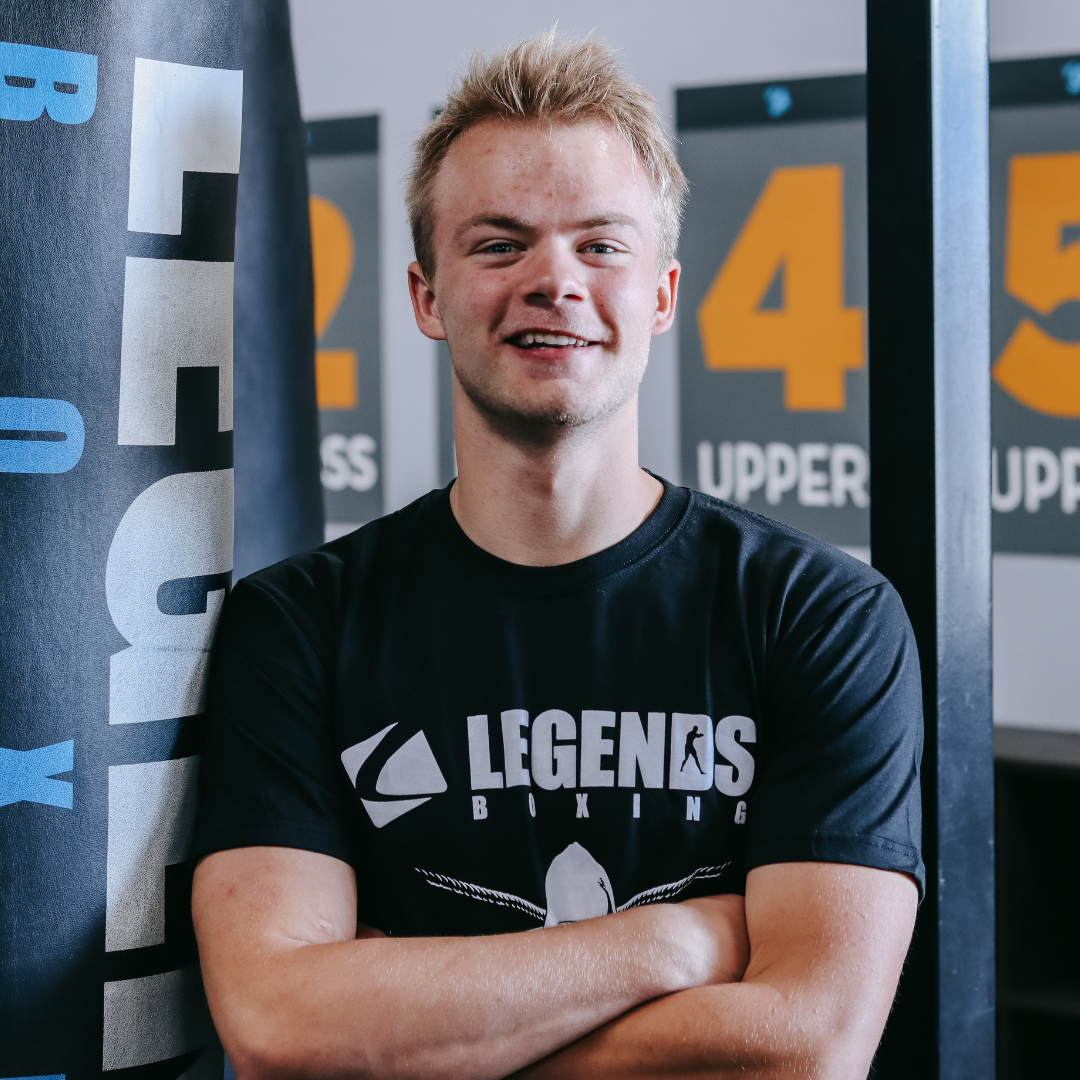 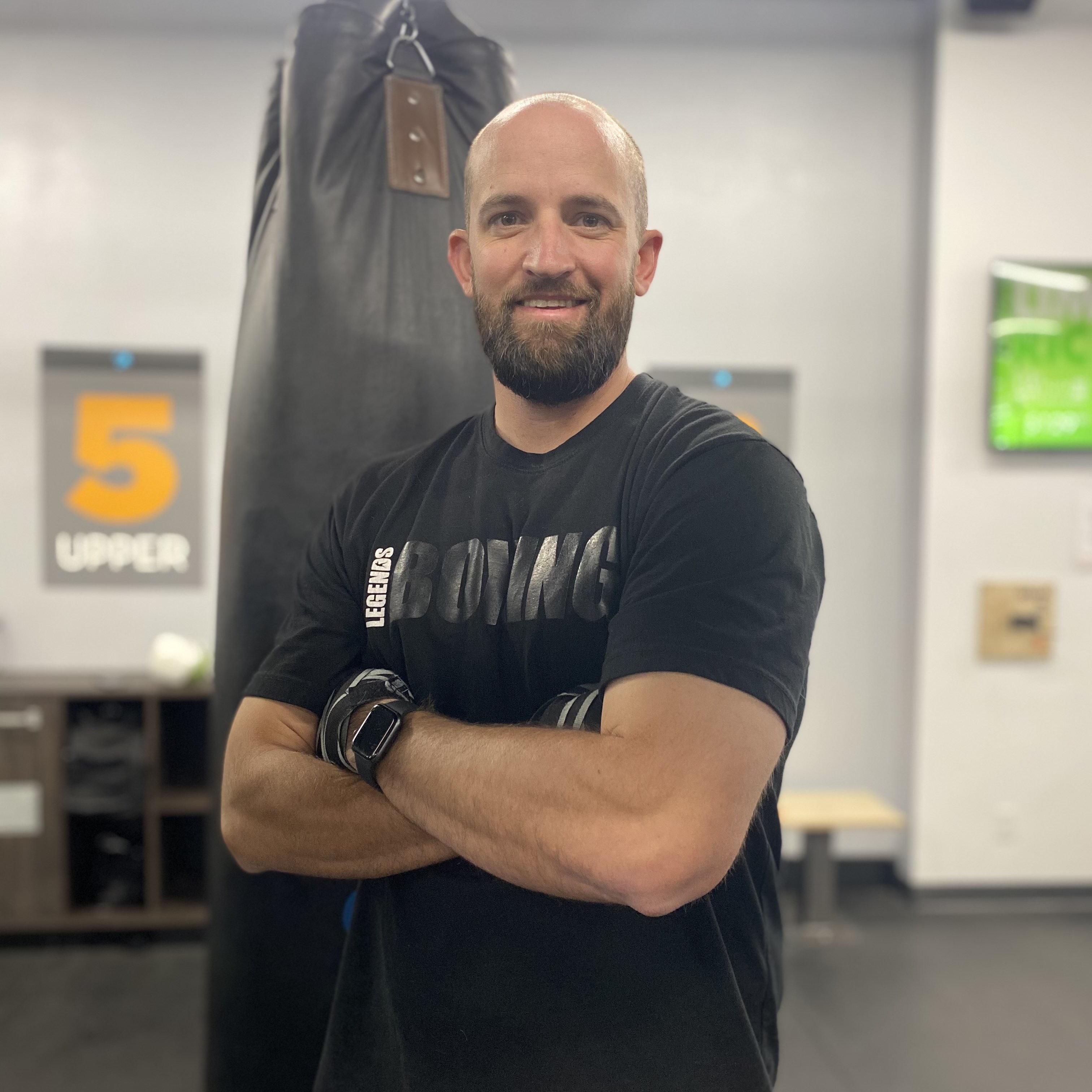 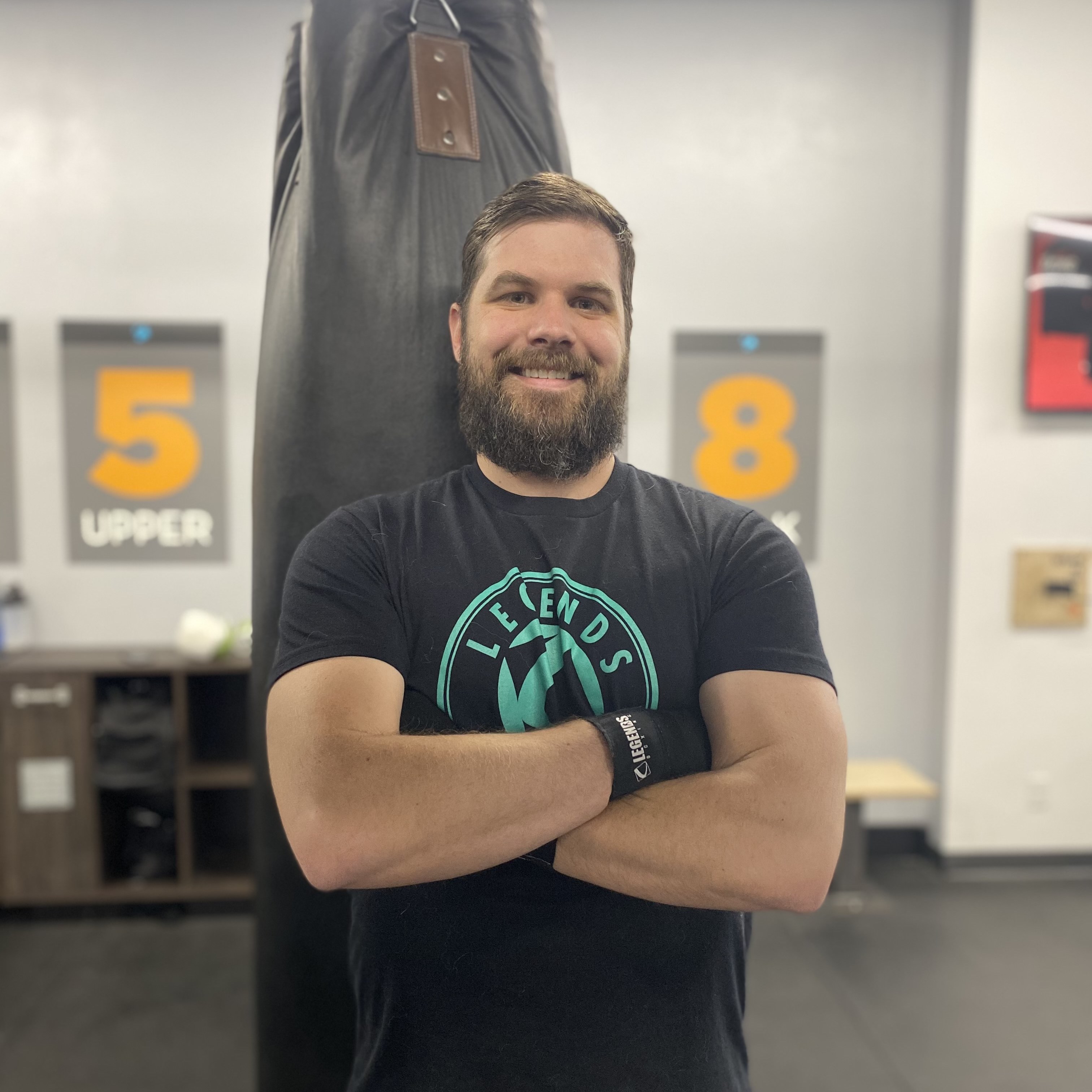 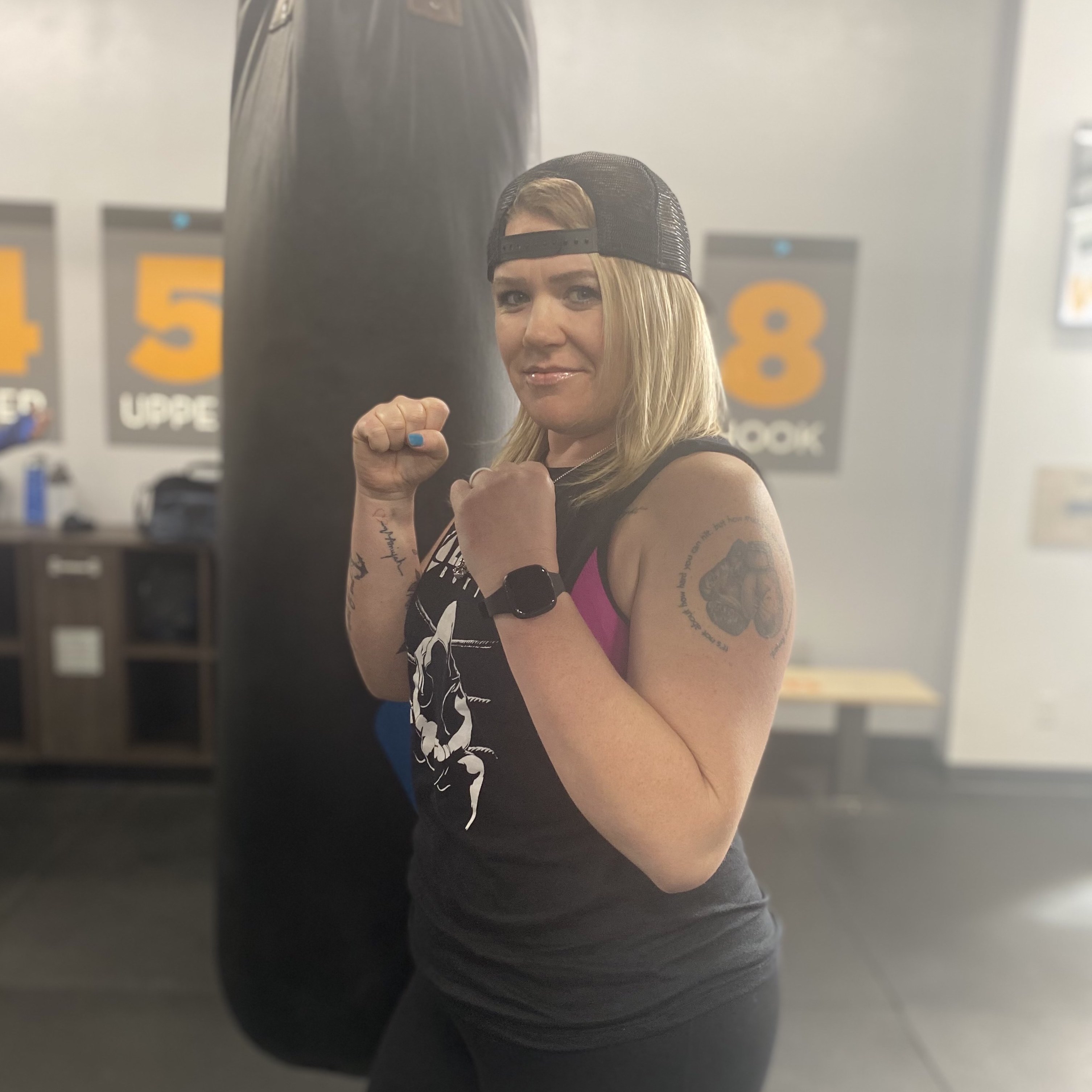 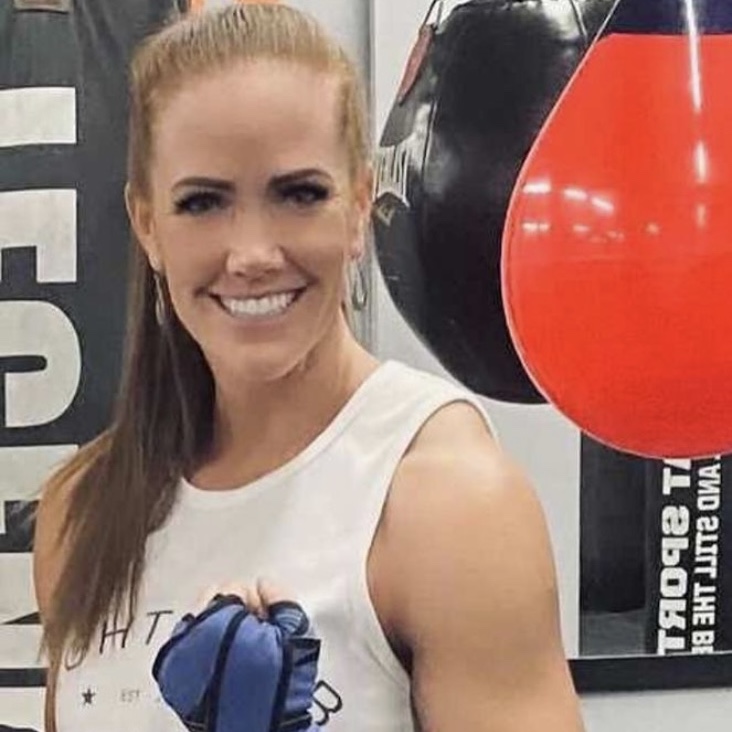 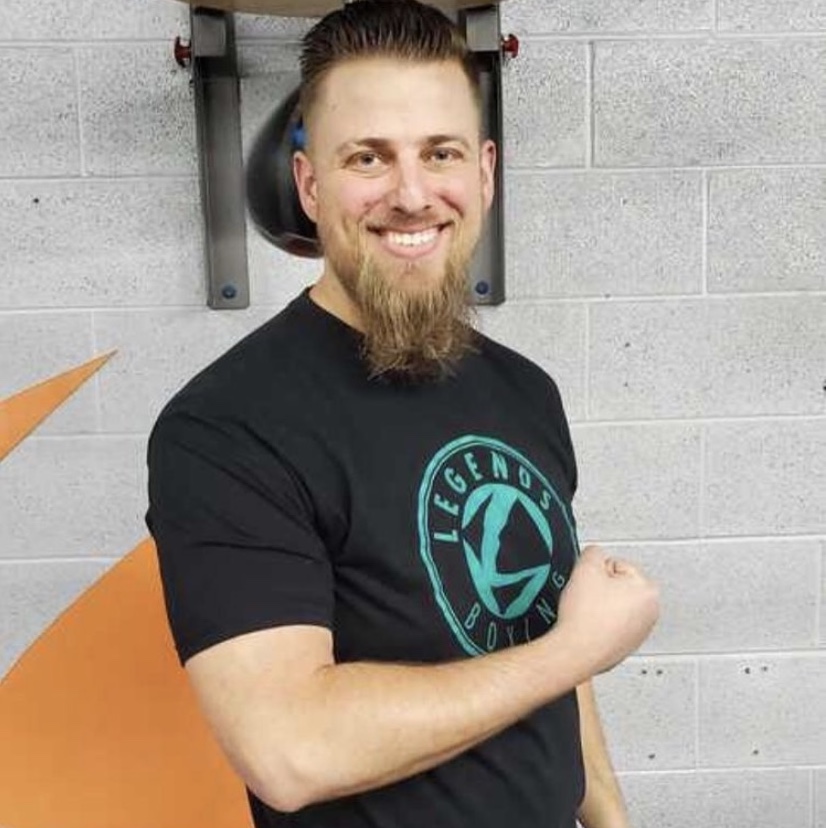 Looking to book a class? Booking is only available to members on our app. Please fill out the form above for a free workout!

Nothing but Gains: Boxing Gym in Lehi, Utah

Gone are the days where boxing is only for the beasts of men in the world. It doesn’t matter if you are completely new to working out or the meanest, toughest and strongest bodybuilder on the block – boxing is an incredible way to exercise for all fitness levels because it is constantly challenging you to grow, becoming the best version of yourself, but where did it come from?

Did you know that boxing can be seen dating all the way back to 3000 B.C. in Ancient Egypt before later being introduced to the Olympic Games in Greece during the 7th century? Although, a little different from the boxing style that we know and love today, the sport grew in popularity. In ancient Rome, boxers typically wore the cestus which is a metal-studded leather hand covering with which they maimed and sometimes even killed their opponents- yikes! The sport began to decline after the fall of the Roman Empire.

Boxing was then revived around the 18th century in London in the form of bare-knuckle fights in which the contestants fought for money and glory. Spectators would gather around to cheer and make wagers on the outcome. James Figg was the first boxer to be recognized as a Heavyweight Champion in 1719.

In 1743, John Broughton who was also a champion formulated a set of rules standardizing a few of the boxing techniques like no seizing an opponent by their hair or no hitting when an opponent is down. Broughton’s rules governed boxing until 1838 when the Original London Prize Ring Rules were devised.

Boxing has come a long way since then with many modifications being made here and there like the requirement of modern-day gloves. Originally, it may have been a sport meant for just the ‘hulks’ of men in the world, but within the last couple of decades, people have really begun to take notice in some of the incredible effects boxing has on the body- specifically through training. This realization is what started the remarkable idea of boxing for exercising!

As boxing grew in popularity with tickets to some of the best fights being sold for thousands of dollars apiece, so did the world's realization of the amount of training that these athletes had to endure to become ‘fight ready’. Many people think that training consists of hitting a bag over and over again until you simply can no longer hit it anymore – this is not the case. Keep reading and we will tell you some of the best benefits of boxing for exercise!

Boxing is an excellent way to incorporate aerobic exercise into your life! After you complete a boxing class, you can expect to be dripping from head to toe in sweat. Some of the incredible benefits of boxing found from aerobic exercise are cardiovascular health, weight-loss, and improved endurance.

Another great benefit that comes from boxing for exercise is that it will definitely help to sculpt your body and build lean muscle to help you get strong! Many people think that boxing is all about speed, but this is not the case. Being strong and powerful is just as important as being fast on your feet. Boxing fitness classes are an effective way to get strong because it is a full-body workout. Some of the muscles that you will work out are:

One of the best and most significant changes that people notice from boxing is the difference in their mental and emotional state. Training can be really tough. It pushes people to challenge themselves to step out of their comfort zone. When you feel you can’t do something and are pushed to your breaking point, you tend to exceed your expectations as to what you are truly capable of, thus creating new limits requiring you to push even harder!

Sure, boxing may have started as a sport for monsters and gladiators to challenge each other in a grueling battle to determine who is superior in strength, but it has evolved so much since then! Boxing has been around for centuries and is loved by many all around the world for its list of incredible benefits that it has to offer. Gone are the days of running countless hours on the treadmill staring off into the abyss for hours on end. If you are someone that is looking for an exciting way to exercise that will challenge you to be the best you can be, then we highly recommend giving boxing a try at Legends Boxing in Lehi. We're conveniently located just south of Salt Lake City and point of the mountain – we know you will not regret it!